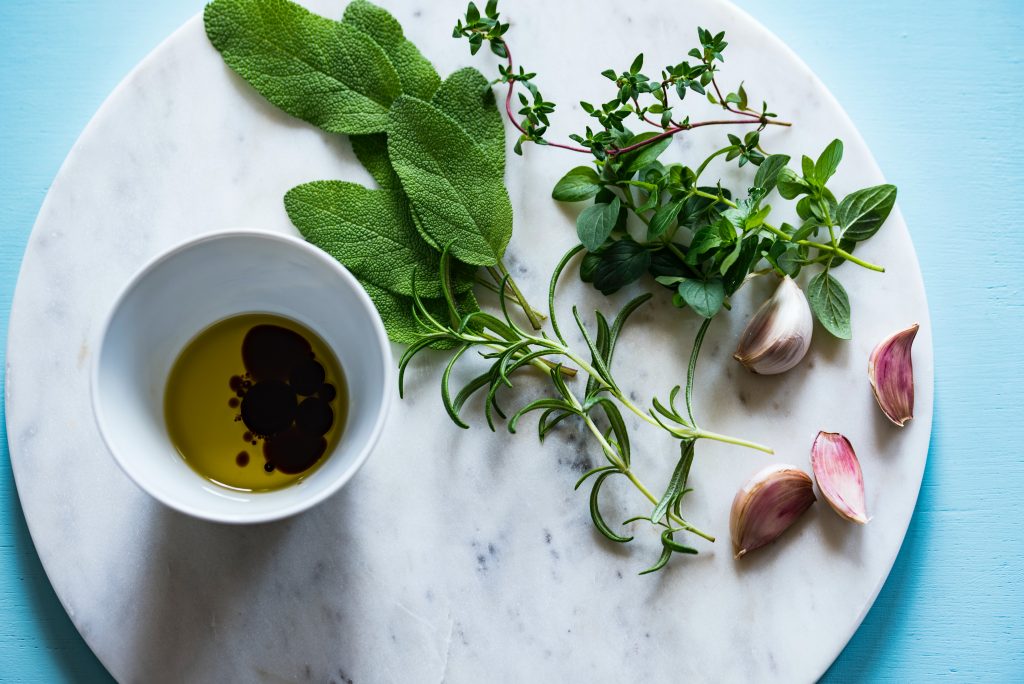 How many of these words did you know came from Arabic ?

We often hear about the Latin roots of romance languages like Spanish, French and Italian, but Spanish language goes so much deeper than that with around 8% of its words having Arabic origin!

For nearly 800 years the Iberian Peninsula was known as Al-Andalus, which spanned across nearly the whole of Spain and Portugal and was home to the Moors, and if you have been to Andalucía in the south of Spain, where they had the most influence, it is likely you will have seen lots of Arabic architecture. Along with a large influence on Spain’s buildings, the Moors also introduced new foods, brought new and efficient farming methods, and also had a great impact on science. All of this can be seen reflected in the Arabic words in Spanish we can see today, shall we have a look at some?

Although aceite may not look similar to the Arabic for oil: zayt, they do share a very similar pronunciation when you hear them.

The classic Arabic for sugar was sukkar and the Spanish Arabic was assúkar, you can see how it changed to be the Spanish we know now azúcar.

An herb that come from the Arabic alhabáqa is basil, widely used today all over Spain and Europe.

Now a key component to in Spanish cuisine, in particular the paella, azafrán or saffron, was one of the many herbs and spices brought to Spain by the moors and this explains the similarity to the Arabic word za’farān. Paella also wouldn’t be what it is today without the moors because they also brought the staple of rice!

Some other common words that highlight the influence of Arabic words in Spanish language are:

Hasta is the Spanish word for until, derived from the Arabic hataa¸ generally meaning the same thing.

A popular phrase you may have come across in Spanish is ojalá, meaning hopefully or ojalá que (+subjuntive…) to wish. This word comes from the Arabic law šá lláh which can be roughly translated as ‘if god wills it.’ Remember to use it always with subjunctive!

If you have ever watched la casa de papel (money heist) you may recognise this as one of the key words from the show! Rehén means hostage and is thought to have come from the Arabic word rihán.

Does the word aduana seem familiar? Well if you have been to Spain on holiday you may have come across it in the airport because this is the word for ‘customs’ and it is another word derived from Arabic- addiwán.

You may have noticed that a lot of the Arabic words in Spanish start with ‘a’ or ‘al’. This is because in Arabic ‘al’ means ‘the.’

Over time this article in Arabic has been incorporated and come to be the beginning of the actual Spanish word, this is demonstrated if we look at these next two words:

Meaning cotton in English, the Arabic for this word is qutn. The Spanish Arabic then became al-qutún. Here we can see how the word has developed and just how similar it actually is to Spanish. Not only is algodón linguistically derived from Arabic but the moors were also the first people to introduce cotton into the Iberian Peninsula.

Almohada is another word that demonstrates how the ‘al’ became incorporated into Spanish because the Arabic for pillow is miẖaddah. Al-mihaddah: by putting ‘al’ in front you can see how similar it is to today’s Spanish.

What a language! With so many different Arabic words in Spanish it is arguably one of the richest languages around, not to mention the vast culture of the country as well.

If you would like to learn more Spanish and maybe discover even more words derived from Arabic (there are around 4,000!), why not take a look at our platform of Spanish courses?

What about you? What other Arabic words in Spanish do you know? Comment below!

PrevPreviousWhat do You Know about Spanish Income Tax Return Procedures?
Next4 of the Best Resources to Learn Spanish OnlineNext