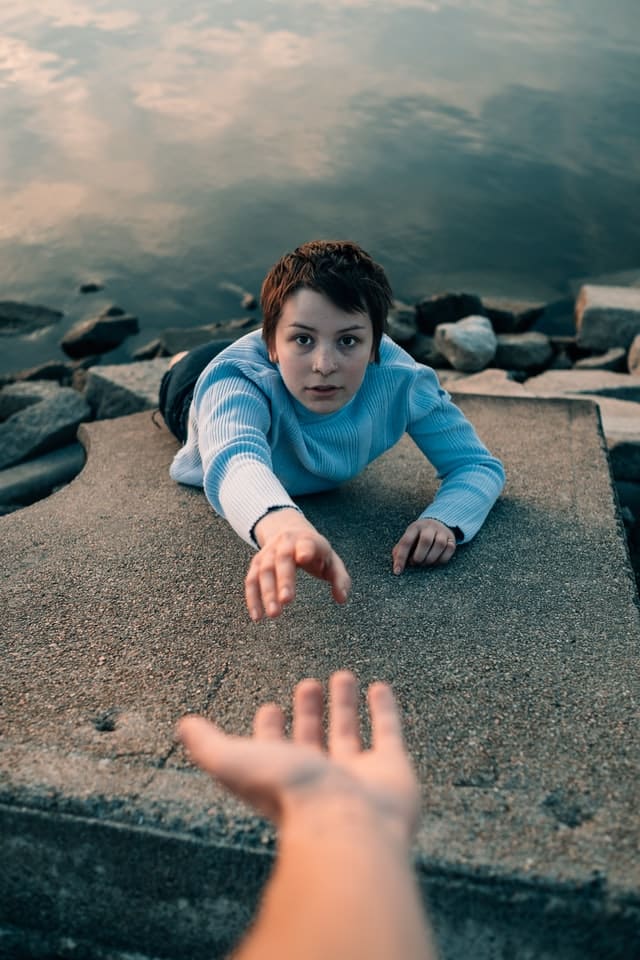 7 False Friends in Spanish That You Won’t Be Bested by Again!

Ever felt betrayed after confidently using a word in Spanish only to be told it doesn’t mean what you thought? Well, no more!

We’ve had enough of false friends in Spanish!

If you are an English speaker learning Spanish, you will find that there are a lot of words that sound similar and have the same meaning, for example ‘plant’ is la planta. Convenient, right? But, don’t let this lull you into a false sense of security! It’s not always as simple as shoving an -o or an -a on the end of a word (although that does work on occasion).

There are plenty of words, known as false friends, that sound fairly similar in both English and Spanish but actually have completely different meanings! Whilst there is a comprehensive list of false friends in Spanish, just to start off, we’ve picked out a few that we know cause a little trouble.

With no further ado, here’s our own selection of the seven most popular false friends in Spanish:

Beware These 7 False Friends in Spanish:

With the suffix -mente more or less translating to the suffix -ly in English, you could be forgiven for thinking this word means ‘actually’. Unfortunately, it’s one of our false friends in Spanish so the real translation is ‘currently’. If you want to say ‘actually’ you’ll need to use something like realmente or en realidad.

This example is a 2 for 1! This verb looks like it should mean ‘to attend’, and it sort of does in the sense of attending to a person or assisting them but not in the sense of attending an event. For that instance, you need to use the verb asistir which is another false friend! Once you know these two verbs are a little untrustworthy then the problem disappears, just reverse the meanings!

This is one of the false friends in Spanish that you should make a note of! Ironically, it might result in an embarrassing situation given that this is the word for pregnant, not embarrassed. You can confess your embarrassment by saying me da verguenza or estoy avergonzado/a, phrases that may come in handy if you fall into the false friend trap!

Let’s take a guess… do you reckon this word means ‘idiom’? Annoyingly, it doesn’t. Idiom would be modismo. Idioma is actually the Spanish word for language. If you are trying to speak about language you might reach first for the word lenguaje, and whilst this does also mean language there’s an important distinction between the two. If you are talking about a specific language, such as Spanish, English or French, these are all idiomas. However, if you’re describing a type of language, perhaps the language is colloquial or a type of slang, then the word lenguaje would be correct.

Whilst it looks like this verb should mean ‘to introduce’ its actual meaning is ‘to insert’. There’s a certain semantic similarity there so hopefully that will make it easier to remember. An appropriate verb for ‘introduce’ in Spanish would be presentar.

Another seemingly obvious verb, surely this means ‘to realise’? Nope! It can be translated as ‘to carry out’ or ‘to do’ (a great synonym for hacer if you want to diversify your vocab 😉). The correct verb for ‘to realise’ is darse cuenta…

And finally, we come to the verb that doesn’t mean ‘to succeed’ but ‘to happen’. The only instance where this word does have the meaning of ‘succeed’ is in relation to a line of succession. If you want to make a comment about being successful, the correct set phrase is tener éxito.

And there you have 7 false friends in Spanish! After coming across these words once they tend to stick in your head, especially if there was a bit of a faux pas involved – it’s all a part of language learning.  And if nothing else, it makes for an entertaining story, use it to break the ice and join one of our group Spanish classes. We look forward to laughing along with you!