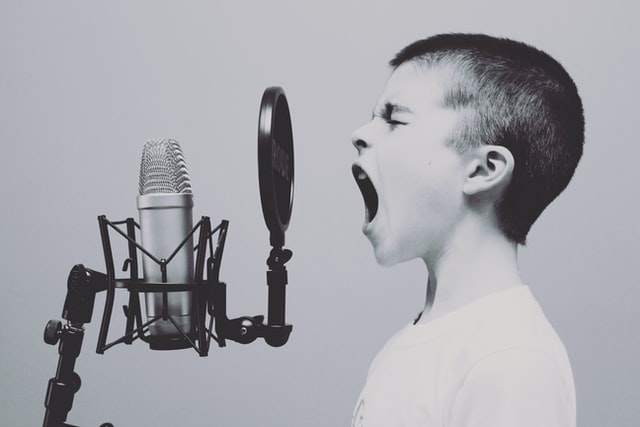 3 Good Ways to Practise Your Spanish Pronunciation at Home

How to perfect rolling your R’s and all things Spanish pronunciation, all from the comfort of your own home

When starting to learn Spanish one tendency can be to pronounce words how we would expect them to sound in English, rather than the target language. But don’t worry, every new learner experiences this. Without first being able to pronounce any new words you may come across correctly, the rest of the language learning process can be quite difficult. Luckily, with Spanish pronunciation once you know the rules and how different letters sound when they are together in words, generally, you say words as you see them.

In Spanish every syllable is pronounced!

As with any language the alphabet is often the starting point, and although the Spanish alphabet looks more or less the same as English, the pronunciation of some letters does vary. Also, there is the addition of ñ, a common letter in Spanish that we don’t have in English.

Niño/a and España are common words that contain ñ which sounds like an n followed by a y.

Without the face-to-face contact we are used to and hearing how this letter ñ, along with the rest of the alphabet is pronounced, it can be difficult to understand and learn to speak Spanish online. The process can also become boring. That is, if you do not know of good resources to use. But fear not! Here are a few ways around the monotony of grammar rules and vocab lists, even during lockdown!

This method is a popular way to develop a basic knowledge of how Spanish words sound. It is perfect for mastering your accent and pronunciation. This approach is generally done by listening to words or phrases and then repeating them in the exact same way that you hear them in order to train yourself how to make the sounds we do not come across in English.

By doing this and becoming accustomed to how any combination of letters will sound, even if you are not sure what a word means, you will sound like you do! This could be an interesting way to learn the alphabet. You could listen to a clip of someone say it and then repeat it back to yourself.

Listening to and watching things in Spanish is a great way to expose yourself to the real Spanish accent. It is a perfect way to study Spanish online. By doing this you can not only enjoy yourself but learn at the same time with a show or songs you love. To take it one step further you could also practice this alongside the mimic method. If you watch a Spanish language show, use the Spanish subtitles too and then you can pause to say things back to yourself exactly how you just heard them!

Another fun way to practice Spanish pronunciation is tongue twisters, or Trabalenguas in Spanish. In any language tongue twisters are a great way to help you articulate different sounds that can be complicated, in a more interesting way than memorising vocab lists! Although the English translations may not always make the most sense, trabalenguas are definitely a valuable and fun tool for pronunciation. A popular example of a trabalengua to practice the pronunciation of double rr or ‘erre’ is:

Hopefully with these tips you can now start on your journey of perfecting your Spanish pronunciation at home. If you found this article interesting and still want to know more about how to learn Spanish online, why not take a look at our online Spanish classes and our upcoming webinars!

PrevPrevious1 Remarkable Way to Properly Study Spanish in Spain Whilst Homeschooling
NextPor and Para: There’s No Better Time to Get to Grips With This Tricky Notion!Next