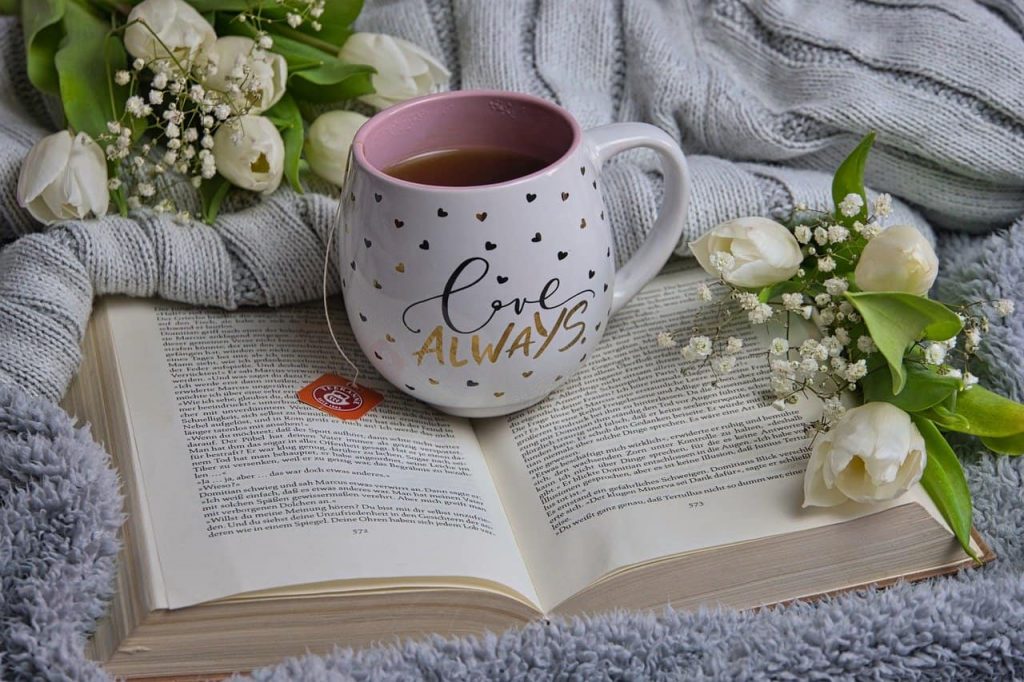 The Verb Quedar In Spanish

The verb quedar is one of the most useful Spanish verbs and since it can be used as a pronominal verb and has so many different meanings, it can cause a bit of a headache for Spanish students!

But we are here to lend a hand! This article has 5 common uses of the verb quedar in Spanish with examples and comments. Ready to dive right in?

1. The verb quedar as a synonym for the verb estar (to be)

The verb quedar is usually used as a synonym for the verb estar (to be), to indicate permanence in a defined place and is often used in a pronominal form, for example;

Last night I was working late at the office.

We spent a week in argentina when we went on holidays.

When my parents went to spain, they stayed in a luxury hotel.

Yesterday I didn’t go to work because I was sick and decided to stay home.

2. The verb quedar as a synonym of the verb faltar (to lack/be missing)

We need to go to the market this week because there are no eggs or milk left. (product)

I am very happy because it is 2 months until Christmas. (time)

As you can see, the subject of the sentence is what is left or missing, whether that is a thing (the eggs in the first example) or an amount of time (the hours in the second example and the months in the third example). Hence, we usually find this verb in the third person singular or plural. If we are referring to the person who is affected by the subject, we use an indirect complement (the reflexive pronoun), as you can see in the second example “me quedan cinco horas – I have five hours left).

3. The verb quedar as a synonym of reaching an agreement

If you want to say that someone has an appointment or is meeting with someone we use the verb quedar to mean that they have come to an agreement about the meeting for example;

I have arranged to meet my mum at home after work.

My husband and I have arranged to have lunch at midday in an Italian restaurant.

When can we meet up for a drink?

4. Verb quedar to talk about our image

When talking about clothes or accessories, we can use this verb to say that something looks good or that we like it. In this case, the garment or object is the subject of the sentence so the verb quedar will be in the third person singular or plural. For example;

That blue dress looks so good on you!

How do these trousers look on me? – They are a little small

As you have seen in these examples, the person is indicated by the indirect object. (remember that the subject is what looks good or bad!).

5. The verb quedar to determine distances

Finally, “quedar” is also used to determine distances between specific places as a synonym for estar (to be). For example:

The metro is (located) in front of the swimming school.

Are you hungry for more? As always, you can practice what you have just learned with the following quiz on the verb quedar. And remember to share any questions you have in the comments or if you can think of any other uses of the verb quedar let us know! We’re all ears! 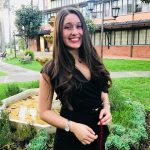