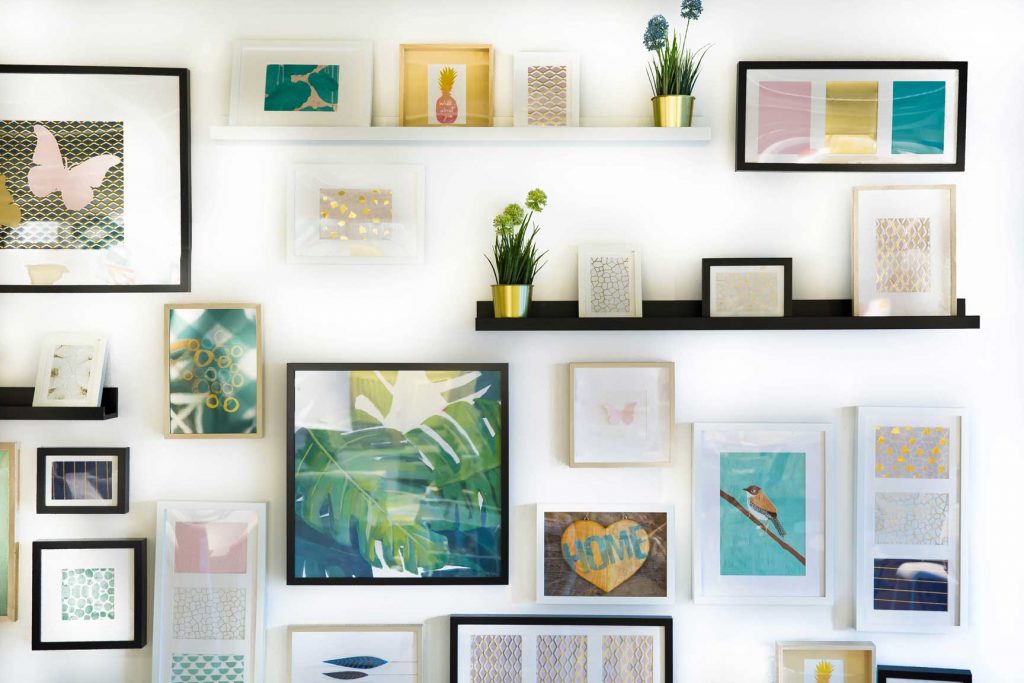 The verb Sacar in Spanish

5 idiomatic expressions using the verb sacar to help you speak Spanish like a native!

The verb sacar in Spanish is one of those Spanish verbs that have multiple meanings, depending on the context that you use them. When you look up the verb sacar  in the Royal Spanish Academy (known as RAE; Real Academia Espanola) you will find over 30 different meanings for the word! But it is most commonly translated as ‘to take out’ or ‘to remove’.

Like meter, the verb sacar can also be used in phrases to make different lexical expressions. Learning these phrases is a great way for any student to improve their Spanish vocabulary and be able to express their thoughts, feelings, and experiences more precisely.

The following expressions are some commonly used Spanish idioms that will help you speak like a native speaker!

In Spanish it is very common to say “sacar a alguien de quicio” if someone or something is annoying you or if someone is getting on your nerves and you have lost your patience with them.

“My sisters always use my clothes without my permission, they drive me crazy!”

This expression comes from the word ‘quicio’ which is the hinge of the door, that allows the door to open and close. So, it is thought that ‘de quicio’ represents the natural of order things… if you unhinge the door, it is unbalanced and would fall. Equally if a person is unhinged, they are unbalanced or crazy! Another way to use this expression is ‘sacar de la casillas’.

“My brothers always get on my nerves”.

If someone makes something up or comes up with something as if they have pulled it out of thin air, we say ‘sacarse algo de la manga’.

“Politicians make up figures that suit them!”

The word ‘manga’ means sleeve. So, this expression literally translates as ‘to pull something from your sleeve’, just like a magician doing a magic trick!

The RAE describes this expression as doing something for someone else’s benefit, even if it causes harm or displeasure to yourself.

“You can’t always wait for everyone else to sort things out for you. You have to learn to solve your own problems”.

This phrase is used often when someone is discussing unpleasant or personal issues around other people that doesn’t concern. The word ‘trapo’ means a rag, which is a piece of cloth used to clean the house, in other words, something that is done in private. This combined with the adjective ‘sucio’ (dirty) turns the personal aspect of this expression into something negative and the use of the verb ‘sacar’ means that it is exposed to the outside world. That makes this colloquial expression very descriptive.

“You don’t have to air your dirty laundry in public and share everything!”

You can also say “sacar los trapos sucios a relucir” and this expression is used when someone is bringing up negative issues from the past.

“When we fight my girlfriend always digs up the past!”

This expression is commonly used in Spanish and it is something that we say when someone is so embarrassed that their face turns red. When using this expression, you need to use the indirect object when referring to the person who experiences the feeling of embarrassment.

“Me vas a sacar los colores!”

“You are going to make me blush”

“Martin made me blush when he said I was pretty”.

These expressions are all commonly used in Spanish so try to add them into your vocabulary and improve your level of Spanish. Check out the Spanish QUIZ on our blog to practice what you have learnt today about the verb sacar in Spanish. If you have any questions or if you think you think of any other expressions using the verb sacar, leave a comment and let us know!

In this post we used the pictures from Jonny Caspari. Thanks a lot for sharing your work with us!

PrevPreviousWhat are periphrasis in Spanish?
NextHow to Immerse Yourself in Spanish from HomeNext