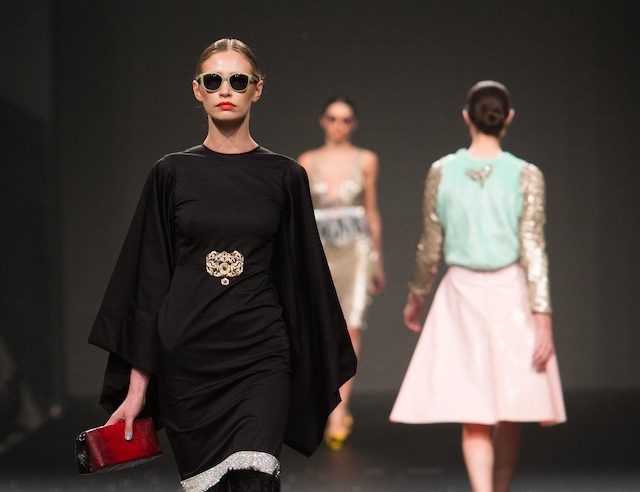 What Does “llevar” Mean in Spanish?

Demystifying the Verb Llevar in Spanish

The verb llevar in Spanish is one of those words that the Spanish use a lot, but it has some very different meanings which easily confuse those who study Spanish, and lead them to wonder: but what does llevar mean in Spanish in all these different contexts?

The time has come to start demystifying the use of the verb llevar in Spanish! Especially since sometimes it is used with the pronoun ‘se’ and sometimes without…

What a mess! Well then, how about we look at the most common uses of the verb llevar in Spanish?

1. One of the most common meanings of the verb llevar is ‘to wear an item of clothing’:

It is also used for accessories (“llevar pendientes” / to wear earrings) and even for saying how you wear your hair in a particular way:

Today Mariana has her hair down.

With words such as beard, moustache, sideburns, and goatee, it is also better to use llevar instead of tener.

2. Another common use is when you are taking something from one place to another:

I will bring you a bottle of wine later

It is important to point out here that the speaker, when they use the verb llevar, is NOT physically or mentally at the place of destination they are talking about but far away.

It is also used for transporting something or someone by some means to somewhere far from the speaker:

When the destination is the same as that of the speaker, then you use the verb traer:

3. As an auxiliary of a gerund periphrasis, llevar can be used to indicate the length of time a person has done something that they still do:

I have been living in London for 5 years

It can also be used as an auxiliary of a participle periphrasis for transitive verbs to indicate that a person has already consumed/carried out a certain quantity of something:

I have (already) marked forty exams

4. In a passive construction, it is used to indicate that something (clothes, styles, colours) is or is not fashionable:

But what are you doing wearing flares? They aren’t fashionable anymore!

5. Llevar is also often used in a pronominal way to indicate that two people have a good or bad relationship:

Sometimes you can leave off the modal adverb (bien, mal, genial, fatal) since this is already understood from the speaker:

You shouldn’t confuse this with caer bien, which is only used to indicate that a person (not a thing!) seems nice – but we don’t know if its reciprocated!

This doesn’t happen with llevarse bien / mal which does make reference to reciprocated relationships. You also shouldn’t confuse it with llevarse + length of time, which is used to indicated the number of weeks, months or years of an age gap between two people:

“There is a three-year difference between my brother and I”

6. Furthermore, it can be used in the sense of ‘directing’ or ‘leading,’ both with businesses and activities:

Marcos manages the new hotel that they have opened

As well as with places:

This street leads to the town square

7. Lastly, also in a pronominal way, it can mean ‘to destroy’ or ‘to knock down’:

The storm wiped out around 10 houses on its wake

These are maybe the most common uses of the verb llevar in Spanish, but many other meanings do exist such as set phrases / idioms that are made up of llevar.

Share other meanings with us! And don’t hesitate to leave a comment with any questions you may have.

You won’t get it without asking! 😉

If you liked this topic, you can also find many other interesting articles about Spanish grammar, Spanish vocabulary, and so on on our website. You get the idea! Take a look at our blog! 😁