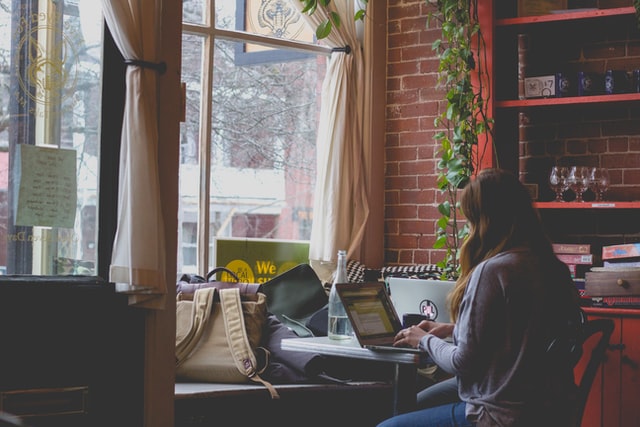 Do you know what Spanish set phrases are?

Have you ever heard about set phrases/collocations? Perhaps it’s not a linguistic term you’re familiar with but if you’re a Spanish student there’s no doubt that at some point your teacher will have corrected the combinations of words you’ve somehow used incorrectly when it seemed perfectly okay to you. They might say, “in Spanish it’s just said like this”. Or maybe you’ve noticed that there are certain words that always seem to appear together, like two besties joined at the hip.

Well, your Spanish teacher was, of course, right and you’re very observant, because in Spanish there are some stable units of words and set word combinations that are used, instead of others which may seem more logical to you, to define a specific concept. These word combinations are called collocations or set phrases.

What can be tricky about using them is that they don’t normally adhere to specific rules and in a lot of cases they don’t literally translate into other languages. Therefore, it’s very important that students studying Spanish, including the lower levels, identify them and learn to avoid making mistakes and getting into bad habits. What’s more, knowing Spanish set phrases will really help to not only expand your vocabulary, but make it more accurate and natural.

Our advice is, any time you come across a Spanish set phrase, note down the combination of words and study it as a whole unit rather than separate words. Ask your teacher, or look up in a dictionary, to see if the set phrase can admit other types of words to create different meanings (for example: fumador social (social smoker) vs. fumador empedernido) or synonymous set phrases (albergar esperanzas, guardar esperanzas (keep hope alive)).

Be careful not to confuse Spanish set phrases with idioms and figures of speech which, unlike set phrases, cannot have their meaning deduced from the individual words. If a native speaker is complaining and says he cometido un error, we can easily understand what is being said. On the other hand, if they use the expression meter la pata, we can’t infer the meaning from these words, it’s not obvious. Therefore, we have to familiarise ourselves with the specific expression in order to understand it.

PrevPreviousAre Online Spanish Classes Really Worth It?
NextWhat Does “llevar” Mean in Spanish?Next