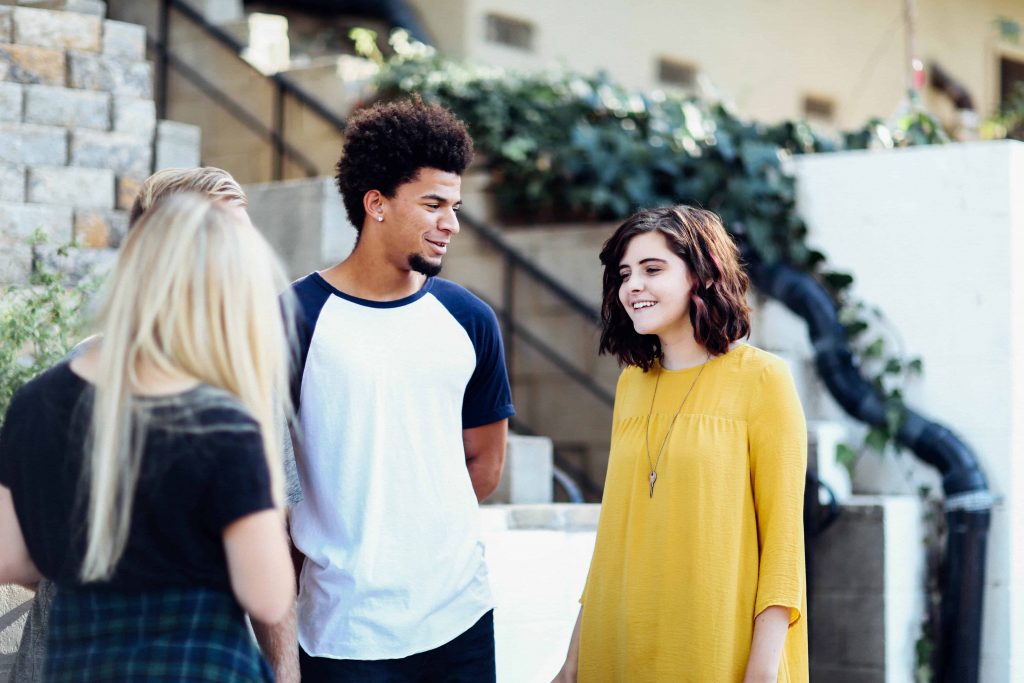 Do you know what connectors or linking words we use in Spanish?

As the name suggests, connectors are used in conversation to link ideas. They allow us to connect one sentence to another as well as construct and understand both oral and written texts. In other words, they allow us to communicate as speakers and listeners.

Although linking words make our lives easier, they can sometimes be confusing. This is because there are so many of them and they are all very different, which makes it difficult to categorise them. Even for linguists! For that reason, when you look up, linking words in Spanish, you will find an endless list with different groups that don’t always coincide with each other. But don’t panic! You don’t have to learn long lists of connectors, off by heart to be able to use them properly in Spanish.

So, what really is important? Understanding what the linking word means in a text or sentence. In other words, you need to understand what they are used for in a given context. As Spanish students, that is without a doubt, the best way to broaden our linking word vocabulary. As well as being able to use them correctly, we need to know why we are using them. As the saying goes… slow and steady!

While consecutive connectors allow us to express the consequence of something, justificatory connectors allow us to justify an action, or express why we have done something. That is why many people call them cause connectors, because they often coincide with the cause of an action. Is everything clear so far? The problem is in life, it is not always clear which is the cause, and which is the consequence! People often get confused by these two connectors which is why we want to explain and compare them in this article.

Consecutive connectors introduce the consequence or the effect that follows the previous point.

– No se pusieron de acuerdo, por consiguiente, siguieron sin dirigirse la palabra.
They could not agree so they went on without speaking to each other.

(X could not come to an agreement about X. The consequence is that they did not speak to each other.)

Another characteristic of consecutive connectors is that they can be isolated (separated by commas) or integrated in the sentence. Integrated connectors usually include the word “que”, for example:

Yesterday the metro wasn’t running. That’s why I was late for class.

Yesterday the metro wasn’t running, so I was late for class.

Let’s look at some more examples:

I didn’t understand your message, which is why I did not respond immediately. (Note the obligatory use of the subjunctive which requires the connector)

It looks like it’s going to rain all Friday afternoon. So, we are going to stay at home and cook.

We don’t have a lot of time. So, we are going to divide the tasks between us.

You got such bad grades this year, so don’t even get your hopes up about going to the beach with your cousins. (very colloquial).

On the other hand, justificatory connectors allow us to justify or explain the reason behind an action and they can be identified by the fact that they can be replaced with; porque + a conjugated verb or por + a noun/ infinitive verb.

He became a well-known writer because of his talent and persistence.

I always wanted a red car. Which is why I decided to paint mine last week.

Ultimately, both consecutive and justificatory connectors link a consequence and a cause. So, what is the difference between them? If we want to emphasise the cause of something, we use justificatory connectors; if the focus is on the consequence of something, then we will use consecutive connectors. As we said at the beginning, sometimes in life, causes and consequences are intermingled, so in some situations we can use both types of connectors. You know what they say… What came first, the chicken or the egg? Let’s go back and look over our examples to clear this up:

I didn’t understand your message, which is why I did not respond immediately.

I didn’t understand your message. The consequence is that: I did not respond to you immediately. Therefore, this is a consecutive connector. However:

Due to the fact that I didn’t understand your message, I did not respond immediately.

The reason that I did not respond was because I did not understand your message. In this case, we are using a justifying connector.

Which of the two sentences is correct? They both are! It all depends on what you want to emphasise in the sentence.

To sum up, if you want to broaden your lexical repertoire and know more linking words that will make your friends jaws drop when they hear you speak Spanish, the best thing that you can do is to pay attention to the different connectors when you read, watch a film, or talk to someone in Spanish, and think about how and when they are used. We have given you some examples of consecutive and justificatory connectors in spanish, but can you think of any more? Share them with us in the comments!

The pictures we used for editing this post are from @Alexis Brown. Thanks a lot for sharing your work! 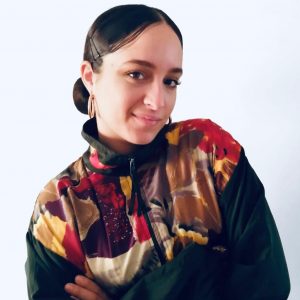