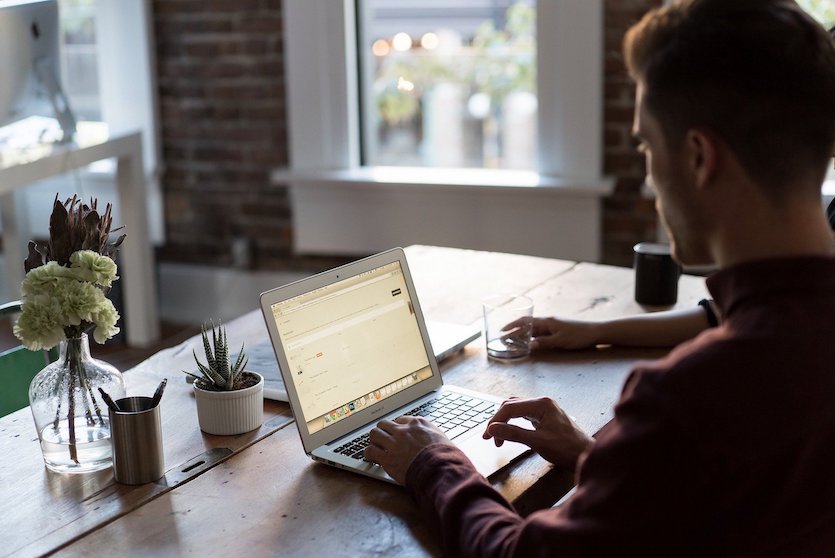 What’s the Difference between Spanish Words Beginning with ‘fin’?

A fin, a finales…finalmente which should you use? How to know the difference between Spanish words like these ones?

It is very common when learning Spanish that at some point students will encounter confusing words in Spanish such as a fin, a finales, finalmente… and be struck by how difficult it is sometimes to tell the difference between Spanish words. They all seem so similar! And it can get even more confusing when these constructions include the definitive article ‘el’ (al fin, al final) and seem similar to other words like finalmente. So, are you ready to discover what these constructions actually mean?

Well, let’s have a look at them and ponder the difference between Spanish words that begin with “fin!”

On the other hand, remember that the construction a fin de cuentas, used a lot by natives of Spanish, means ‘after all’. You can also use this in the same sense as al fin y al cabo, which in English means ‘at the end of the day’. But be careful! This is not the same as al final del día which translates literally as ‘when the day ends’:

Although these are different phrases and can seem confusing in Spanish, they are actually used interchangeably to mean ‘the last days, months or years of an indicated period of time’. Therefore, we can say:

In fact, the expressions llegar a final de mes and llegar a fin de mes are both widely used:

This is an expression that is used to indicate, with a sense of relief, that at last something has happened after having overcome all the obstacles on the way:

And if you are wondering if you can change this for por fin, of course you can! The two are interchangeable constructions.

Last but not least, this last expression we chose to include in our guide on how to tell the difference between Spanish words that begin with “fin” might come in handy while travelling to Andalusia. In Spanish this adverbial construction is used to indicate that an action has ended up happening after a certain time:

It is important not to confuse this with finalmente which means lastly, and we can use it as a connector in lists, not like al final:

Final is a noun that means ‘the end (of something)’ and therefore we find phrases such as: al final del libro, al final de la película, al final de la historia…making precise reference to the last part of a book, film or story.

If you have any questions regarding the difference between Spanish words with ‘fin’ in them, don’t hesitate to leave a comment. We will happily respond!