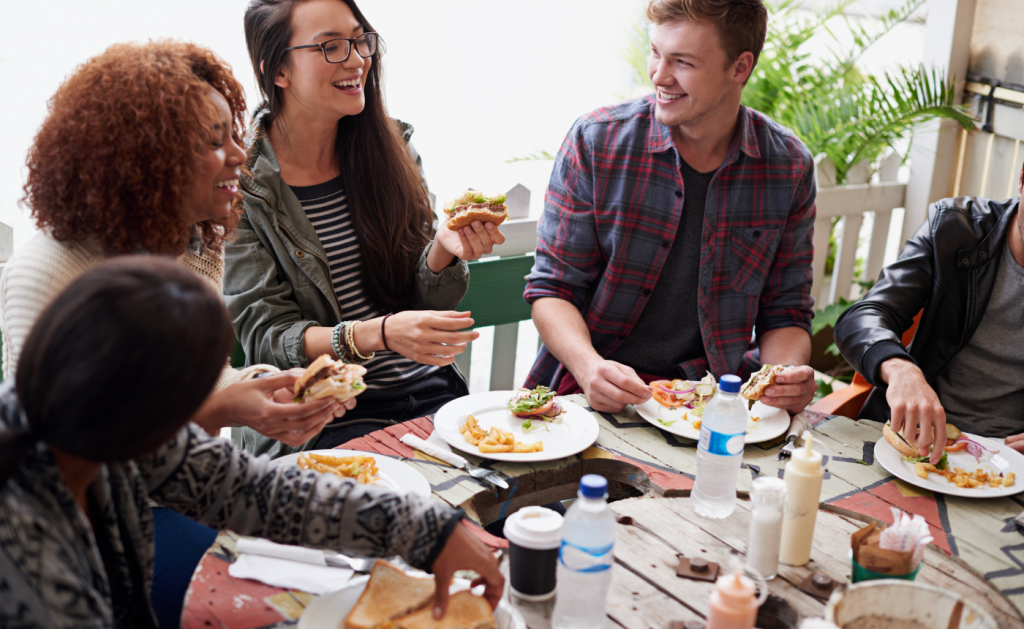 The Andalusian dialect: much more than pronunciation

There are more than 500 million people that speak Spanish; however, none of us talk in exactly the same way, in terms of pronunciation, accent, and even in terms of vocabulary. In the Spanish language there are a lot of variations between countries, regions and communities, but there are also more specific and personal variations; like, for example, a unique way a group of friends or family talk to each other. This enriches us greatly and shows us that Spanish is a living language that adapts to the times.

In Spain there exist communities that differ from each other linguistically due to the intonation, accent and also due to the vocabulary, the use of grammatical rules and even the nonverbal gestures. Today we will travel to Andalusia, in the south of Spain. This region has a huge linguistic richness and a particular way of speaking, the influence of which can also be found in some other Spanish regions, like the Canary Islands, or even in Latin America. At first glance, the individuality of Andalusian, as the dialect from this region is called, can seem to occur mainly in its pronunciation. So, when we arrive in Andalusia, we will no longer hear all the implosive s that is pronounced at the end of words or syllables, we will find a multitude of shortened words (pa’ instead of para, po instead of pues…) and in the west, we will hear a j inhaled differently to other linguistic communities, like in Madrid, for example.

But the Andalusian individuality isn’t only to do with pronunciation. In this region we will also find quintessential Andalusian words that are worth knowing and learning. You will find them in the Royal Spanish Academy Spanish Language Dictionary under the label “And.”. So, for example, we find the popular Andalusian word ‘bulla’ which whilst in the rest of Spain means “shouting or noise made by one or more people” in Andalusia it means “to be in a hurry”. For example, the phrase “Corre Antonio, que tengo mucha bulla” means that Antonio has to go quickly because I am in a hurry.

The Andalusian dialect: Nine words that you might not know

With the Day of Andalusia being celebrated on the 28th of February, in today’s blog we want to share with you some typical Andalusian words which you are sure to encounter on your trip to Andalusia or in your Spanish studies. Here we go:

What do you think? Do you know any other Andalusian words that you especially like, any that caught your attention or you have learnt on your Spanish learning journey? Tell us in the comments! We would love to hear them! 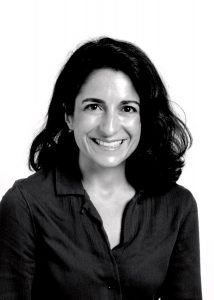 Student Teacher at Entrelenguas
Translated into English by Sophie Gordon